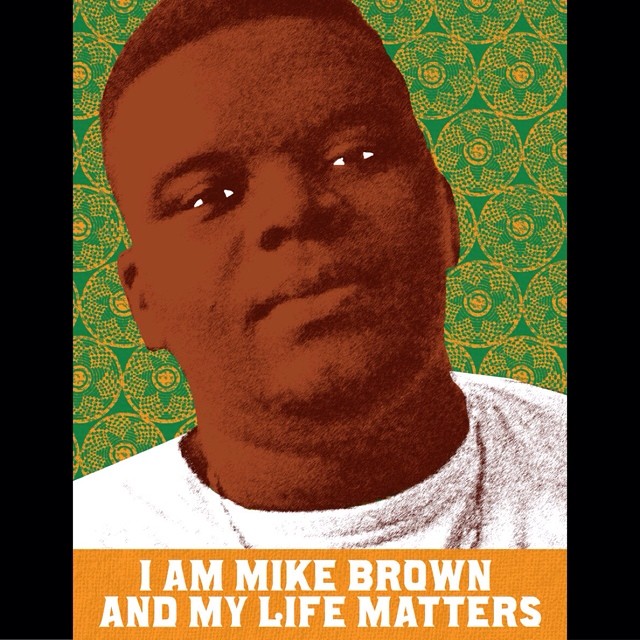 Many CUIC member communions have published reports, resources, press releases, and new articles in the wake of Michael Brown's killing in Ferguson, MO. The following is a partial list of those resources:

Through Chuck Wynder, Missioner for Social Justice Engagement, we are supporting local efforts of the Bishop, Wayne Smith, and the local Episcopal parishes, particularly St. Stephen’s in Ferguson.  We are also consulting regularly during this time with Heidi Kim, Missioner for Racial Reconciliation on next steps.  Chuck has reported that Steve Lawler, the Rector of St. Stephen’s, is very active in the community and has been out on the streets meeting people at this critical time.  He reports that the militarized police presence with armored vehicles and helicopters is making the restoration of calm difficult.  A local newspaper article about clergy involvement, including from The Episcopal Church was reported in Tuesday’s Daily Scan and can be found at http://www.stltoday.com/lifestyles/faith-and-values/faith-leaders-attempt-to-bring-ferguson-community-together/article_4b6c01e2-6bd0-535e-8915-d80a5fd0b33a.html.

CUIC President Issues Call to "Tear Down Strongholds of Captivity"

Which Boston is #BostonStrong?